One of the biggest stories around the world last week was the fact that Facebook became a publicly traded company.  In making this move, there will be a lot of changes that will affect the company, as well as the user’s experience.  Here are a few of the changes below:watch film Spectral now

For the full story and more details regarding how transparent the company has to be, check out: http://mashable.com/2012/05/20/facebook-gone-public/

And for those of you who are thinking about jumping ship, or moving in a different social media direction, check out this great article on 7 social networks that could replace FB. 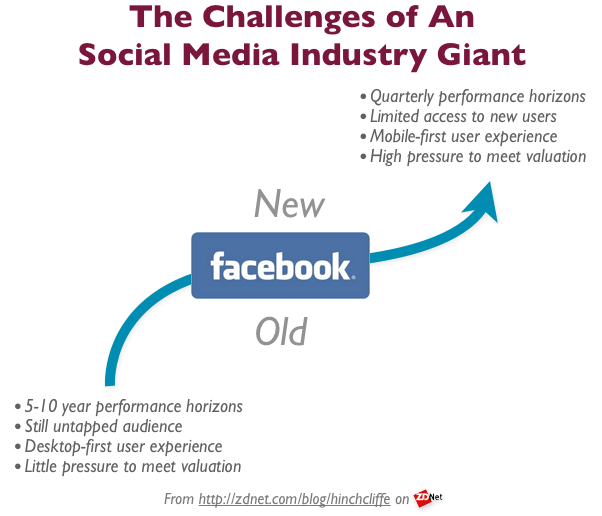